‘Camelot’, a subnet proposal for Pangolin

On 15 December, Ava Labs publicly announced the launch of the Subnet-EVM, that is, the option of ‘creating’ a blockchain within the Avalanche blockchain itself, in which its behavior can be controlled by a virtual machine (VM). These blockchains can be created by anyone and there is no limit to the number of them, so you can imagine the infinite possibilities this offers. A very clear example is being able to customize the gas fees of your subnet to your needs, a key aspect of blockchain gaming, as it can become quite annoying to have to pay for each transaction if you are constantly interacting with a game.

So, the doors of creativity are open, and the first to make public a subnet proposal has been, of course, Pangolin through one of its core members, Justin Trollip. His subnet proposal is called ‘Camelot’ and has the following key points: 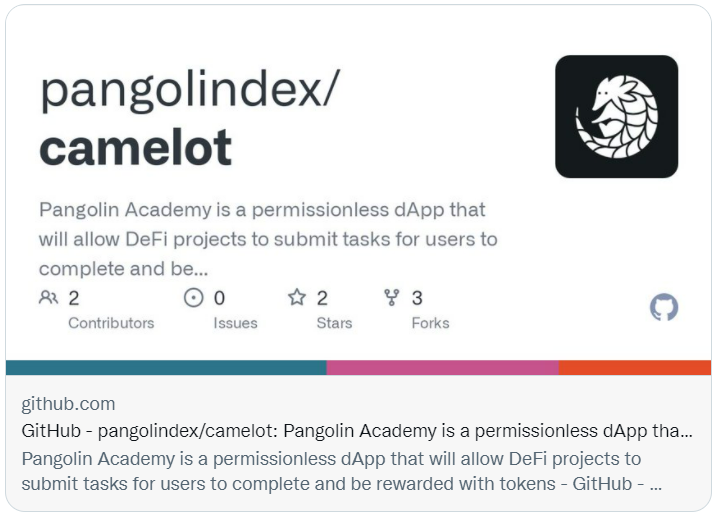 As you can see, this is an interesting proposal that would benefit both the Avalanche ecosystem in general and the $PNG token in particular. This is important because although Pangolin is Avalanche’s first major DeX, the price action of its token has not been ideal so far, partly due to the lack of utilities interesting enough to incentivize it. Promoting the use of PNG to be the validator of the subnet and the automatic arbitration system seems to me to be key aspects in this regard.

Its arbitrage system would focus on the search and execution of arbitrage opportunities in Pangolin, Binance, and Coinbase (being the CeX with the highest volume in $AVAX currently), focusing on its major pairs: AVAX/USD, ETH/USD, and QI/USD. It is interesting his proposed operation, as this depends on whether the validators enter into consensus, something that is not easy when executing transactions that must be fast and not miss the arbitrage opportunity. Here is an example that Justin proposes:

To prevent other faster bots from getting ahead, it is proposed that: “This can then mean that a Governance parameter can be set which gives Validators autonomy to trade up to a certain amount. So let’s say Validator Xyz can trade with autonomy anything up to $100,000. If we also implement high hardware requirements, this will mitigate this risk”.

The service that Camelot could offer would be focused on DeFi protocols that require liquidity assistance, which could be requested from Pangolin under certain conditions to prevent bad actors from taking advantage of it. This would be solved with a liquidation system, which would be activated in certain critical cases, preventing the misuse of the liquidity obtained. 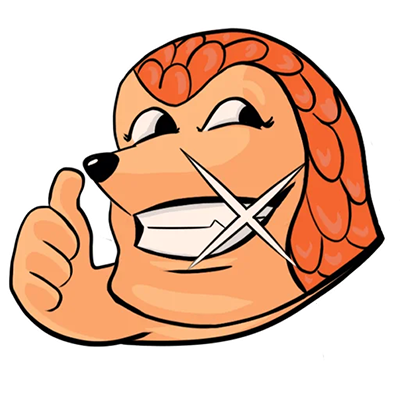 Regarding governance and tokenomics, the proposal talks about making whales compete with the community of ‘ordinary’ users. The proposed points are as follows:

Although only a proposal now, this is the first case where a real use of Avalanche’s long-awaited subnets has been made public. This is probably not the only proposal and other protocols are already quietly exploring the possibilities, so we can expect more news in this area in the near future. The year 2022 is the year of Avalanche and the year of subnets, we are now witnessing the first steps of something being born, so if you are reading this now, WAGMI!

Tryspaces.xyz is a website built from the ground up to showcase the…

Wanderella is an NFT collection made to honor beautiful, badass women that’s…