In 2021 the Avalanche chain solidified its place in web3 as a hub for DeFi reaching more than 20 billion dollars in TVL and even in the current bear market protocols here continue to grow and innovate.

Over the last seven days, these five projects have grown their TVL while continuing to bring something new and exciting to the ecosystem.

Axial is a fork of Saddle Finance, which is a decentralized exchange for pegged assets (such as stable coins). It provides traders with very low slippage compared to traditional DEXes (Pangolin or TraderJoe) and maintains little to no impermanent loss for liquidity providers. 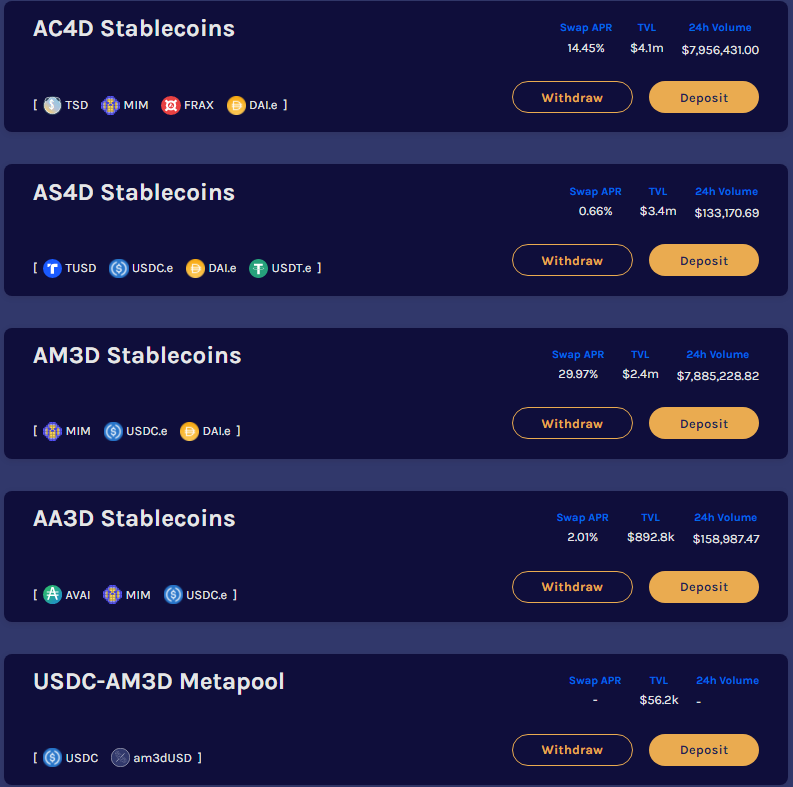 The AMM currently has five pools for dollar-pegged coins with combined liquidity of around eleven million dollars. 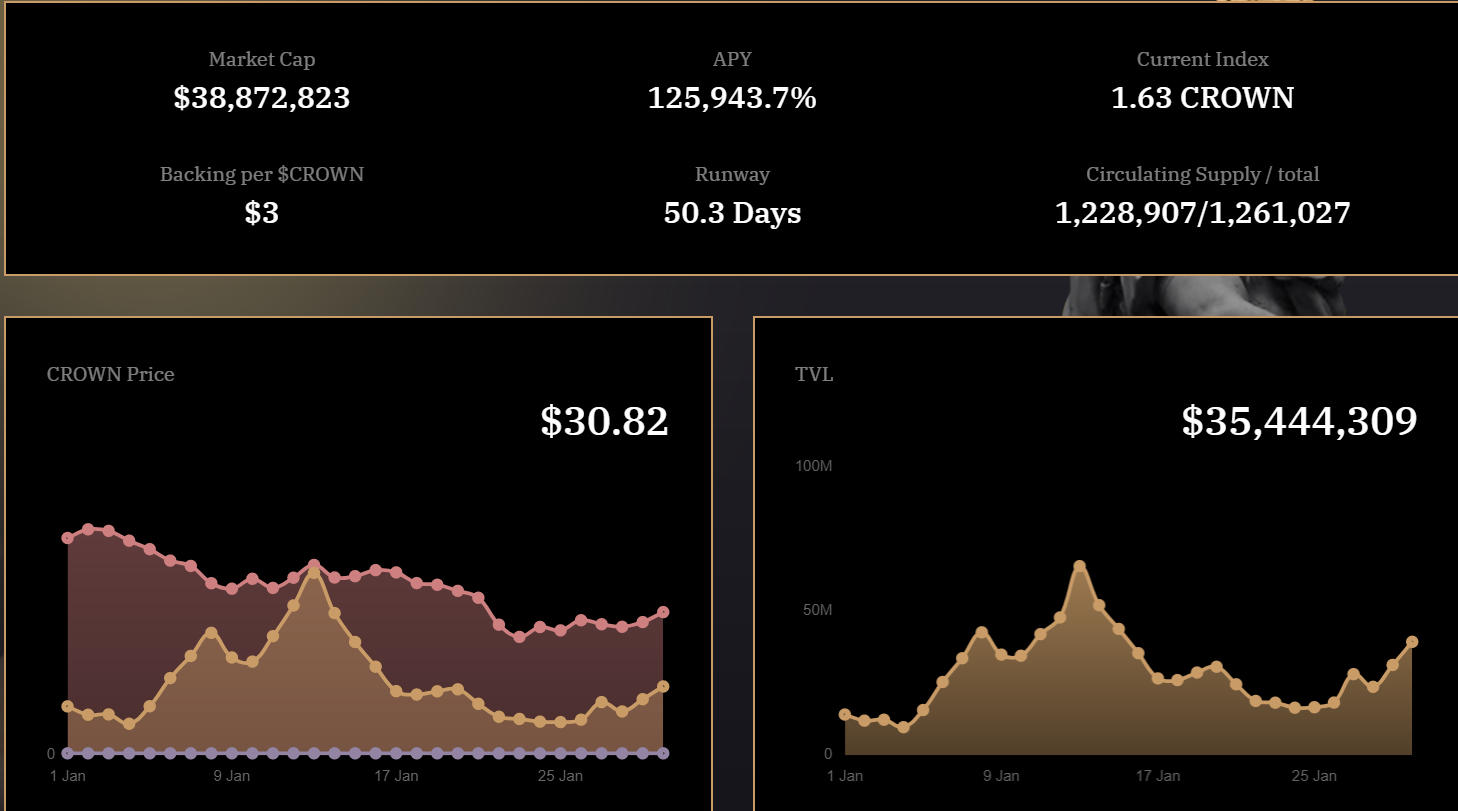 Midas DAO is yet another OHM fork that managed to survive so far by transitioning into the “Full Stack Finance” protocol by implementing Farming as a Service and on-chain VC elements while preserving the idea of bonding and protocol owned liquidity. They have already invested in various projects like $JONES and $FFF with the goal of eventually returning profits to token stakers.

BooFinance is an all-in-one solution for yield farming and optimisation. Users can provide liquidity in form of LP tokens from Pangolin/Trader Joe/Lydia or in single-sided assets, they are then rewarded with interest-bearing zBOOFI tokens that can either be converted to BOOFI and sold or staked further in the “Well of Souls” for even more BOOFI rewards. Hurricane Swap is a cross-chain DEX that aims to give users the ability to trade assets from other chains without leaving Avalanche. At the moment it is deployed on BSC with plans to expand to Polygon, Solana and Ethereum. It simplifies operations both for liquidity providers and traders eliminating the need for bridging speeding the process up significantly and reducing fees. 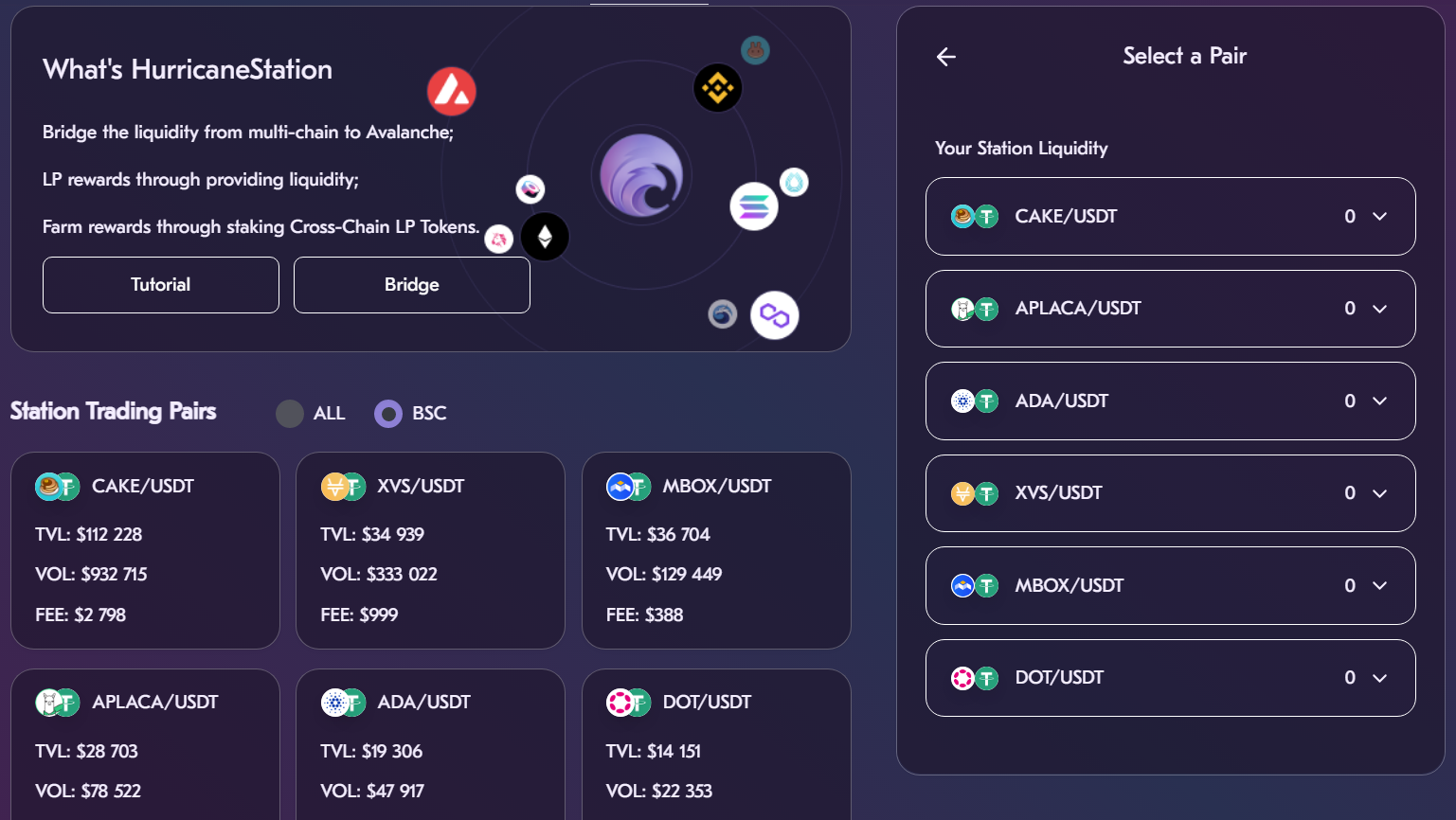 Colony is a community-governed fund that invests in “best teams and projects building on Avalanche”. It then redistributes its profits to stakers through buybacks and airdrops of new projects. Colony plans to invest in liquidity provision and AVAX/subnet validation supporting the whole Avalanche ecosystem and is a convenient way to participate in IDOs and presale without KYC and much work. 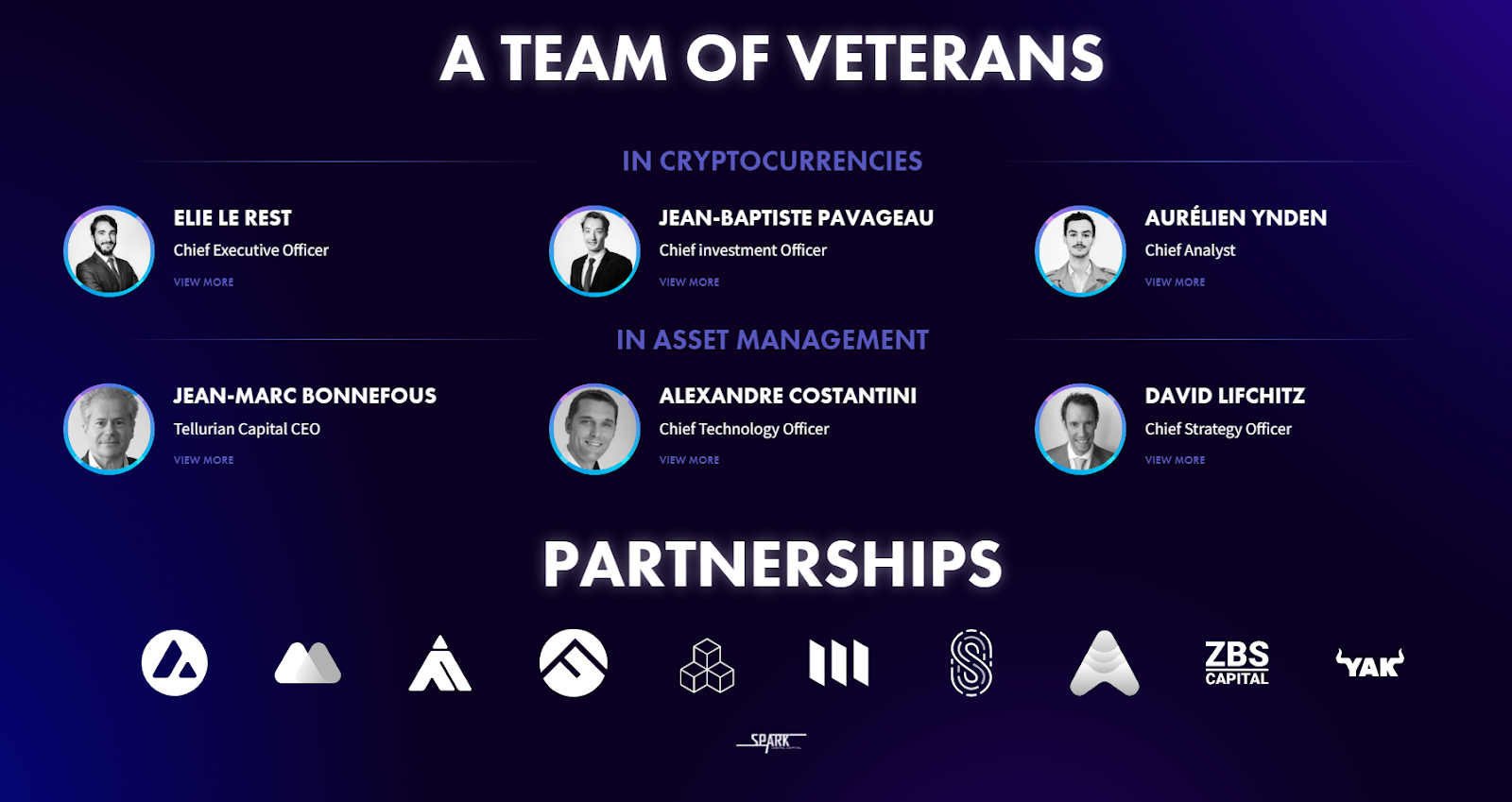 The integration will tokenize reinsurance, making it more widely available beyond its…